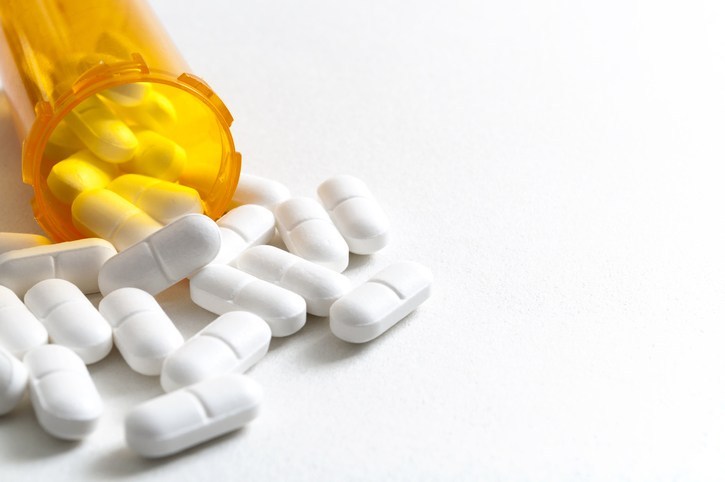 Oral opioids are regularly prescribed in the United States following cesarean delivery. But in the face of the growing opioid epidemic, the wisdom of this practice is under increasing scrutiny.

Brigham and Women’s Hospital investigators were part of a team examining the cessation of the routine use of oral opioids in women undergoing cesarean delivery. The resulting paper was published in the January 2019 Obstetrics & Gynecology. Erica Holland, MD, of the Brigham’s Division of Maternal-Fetal Medicine is the lead author.

The study took the form of a quality improvement intervention at the Brigham that eliminated the routine electronic ordering of oral opioids after cesarean delivery. A short course of opioids could be ordered if deemed appropriate. Doing so, however, required the provider to write in the prescription rather than simply clicking a box.

The intervention’s guidelines carried over to the time of discharge. Clinicians were instructed “not to prescribe opioids for patients who did not require any postdelivery” and to prescribe reduced amounts for “patients requiring some opioids during their hospital stay.”

Study investigators reviewed the records of 191 postcesarean delivery patients before and 181 after the intervention. Results showed that 68 percent used opioids in-hospital pre-intervention, while only 45 percent did post-intervention.

The research team also evaluated patient pain scores and satisfaction and found no significant change pre- and post-intervention. The percentage of patients discharged with prescriptions dropped dramatically, from 91 percent before the intervention to 40 percent after.

“It’s natural to be resistant to change and worried about patients being in pain, so we did a lot in terms of education and communication to deal with people’s anxieties,” said Julian N. Robinson, MD, chief of obstetrics at the Brigham. “We stressed that doctors weren’t supposed to withhold anything—that patients could still have opioids prescribed if they wanted them. We just took away the ease of prescription.”

“And after we rolled out the intervention, we didn’t have doctors getting paged at all hours because their patients were in pain. I think that’s a big part of the story,” he added.

Noting that the tendency to overprescribe spans many areas of medicine, Dr. Robinson is hopeful the study will have lessons for pain management that transcend obstetrics.

“While a cesarean section is specific to women, it’s still just an operation, the same as any other abdominal operation,” he said. “So our study could be used as a model for many other operations in most any surgical specialty.”