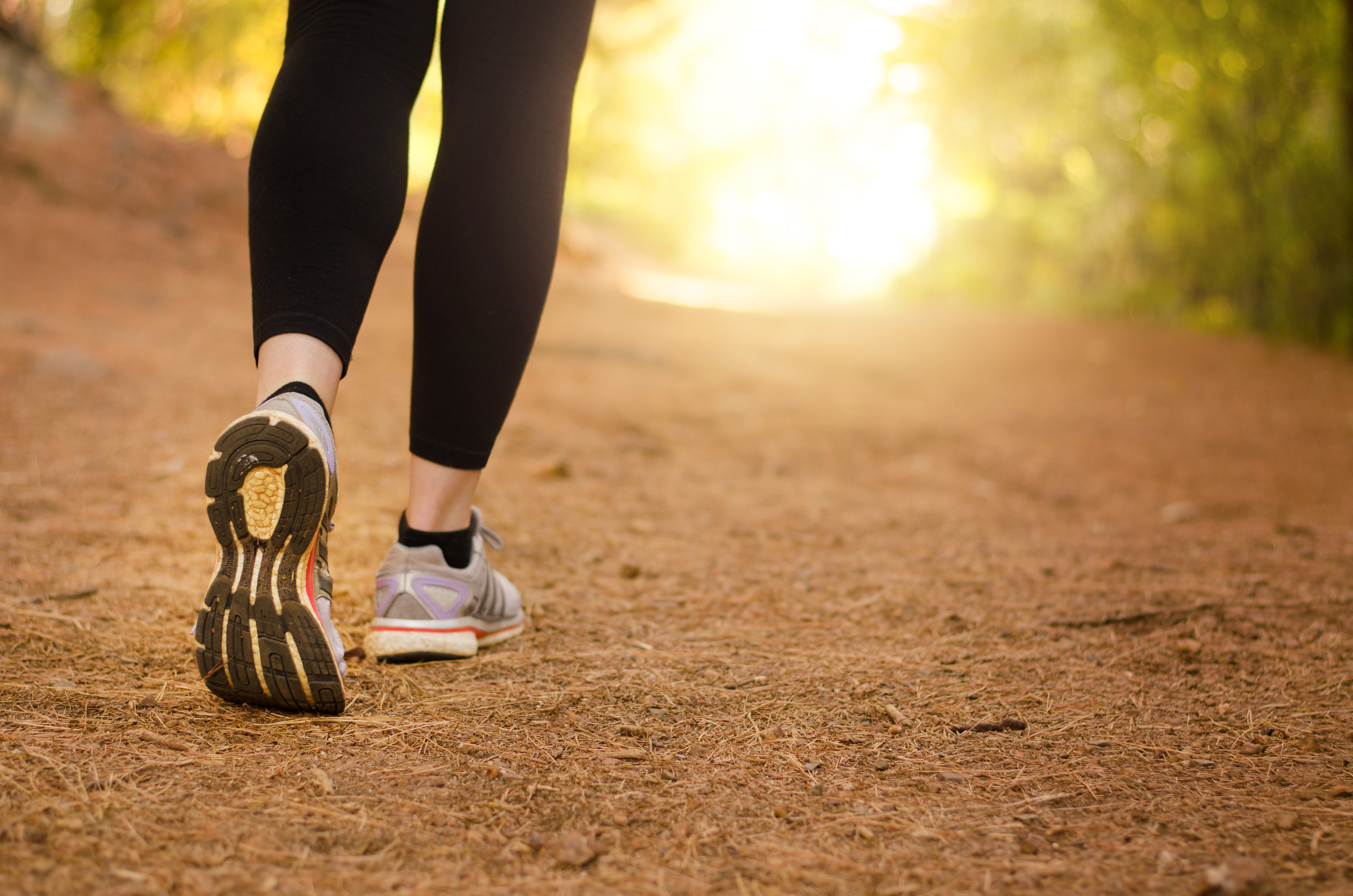 Total knee replacement (TKR) reduces pain and improves functionality in more than 80 percent of patients, but most patients don’t change their physical activity levels after surgery. Despite knowing that staying active is the key to lasting knee replacement success and quicker recovery, encouraging post-operative patients to exercise is a persistent challenge for physicians.

In an attempt to increase physical activity in patients who had undergone TKR, a clinical trial conducted by Brigham researchers was the first to evaluate whether two interventions—telephone-based health coaching and financial reward—could improve engagement in walking and other age‐appropriate physical activities in 200 patients (40 years and older) who underwent primary, unilateral TKR for knee osteoarthritis.

Participants were assigned to one of four treatments after their knee replacement surgery: attention control, health coaching conducted over the telephone, financial incentives, or a combination of health coaching and financial incentives. To measure their activity, participants wore a Fitbit Zip before their surgery and after the intervention (at 6 months). The researchers measured how many minutes of physical activity (in bouts of 10 minutes of more) each participant performed daily, as well as their total number of daily steps.

“The health coaching intervention consisted of regular calls that focused on short- and long-term activity goals and addressed patients’ concerns. The financial incentives included small financial rewards for completing daily logs of activity and larger rewards for increases in activity,” said Elena Losina, PhD, a Robert W. Lovett Professor of Orthopedic Surgery within the Department of Orthopaedic Surgery at BWH, and the lead author of the study published in Arthritis Care & Research in April 2018.

The research study was conducted within the Orthopaedic and Arthritis Center for Outcomes Research (OrACORe) at Brigham and Women’s Hospital. OrACORe works in partnership with the Policy Innovation eValuation for Orthopedic Treatments Center (PIVOT) Center to address policy and clinical questions related to musculoskeletal disorders.

Watch a Video Abstract of the Research Paper

According to the results of the study, combining both telephone-based health coaching and financial incentives produced the highest activity levels in all recorded measures. This combined group exhibited the highest mean number of steps/day at 6 months by 1,808, compared with an increase of 680 in a control arm. In addition, the amount of time spent performing physical activity increased by 25 minutes/week compared with the controls.

The study also tracked the change in weekly minutes of moderate-to-vigorous physical activity (at least 100 steps per/min in bouts of 10 minutes or more). The group that received the dual intervention of telephone-based health coaching and financial incentives showed the largest increases in activity, more than doubling the amount of time engaged in this level of exercise compared to all other groups.