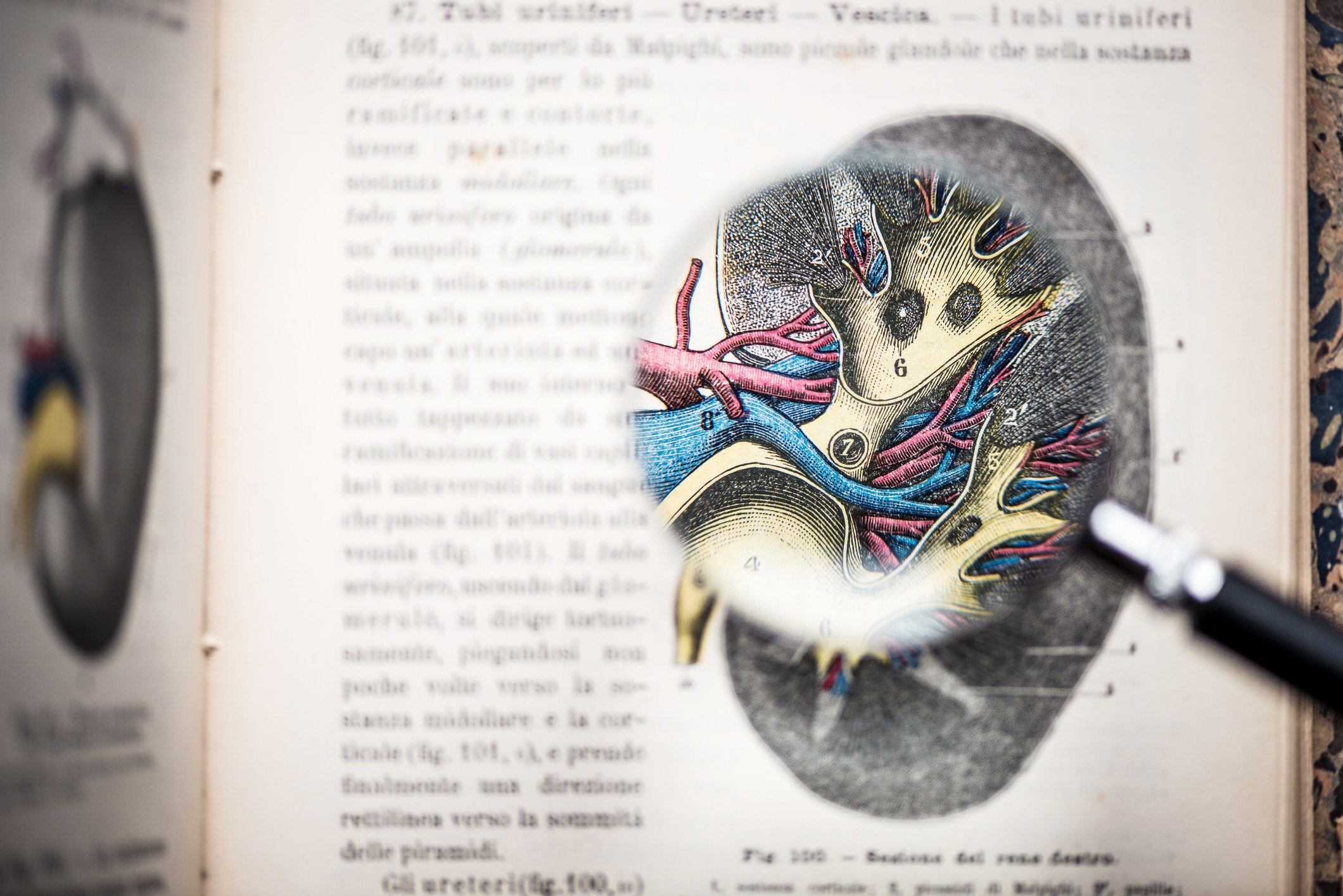 In the search of a practical screening method for early-stage renal cell cancer (RCC), researchers at Brigham and Women’s Hospital have been studying the potential of kidney injury molecule-1 (KIM-1). Their latest research was published in Clinical Cancer Research and represents the first time that KIM-1 was assessed in pre-diagnostic samples.

For over a decade, measuring KIM-1 levels in urine has been an approved and well-recognized method for detecting kidney injury in pre-clinical drug development. More recently, elevated levels of KIM-1 in blood plasma have been shown to predict progression of diabetic and other forms of kidney disease.

“Our previous studies also demonstrated that patients with RCC make high levels of KIM-1 and that these patients had elevated levels of KIM-1 in their urine,” explained Joseph V. Bonventre, MD, PhD, chief of Renal Medicine at the Brigham and co-author of the study along with Venkata S. Sabbisetti, PhD, Renal Division instructor in medicine. “We therefore proposed that KIM-1 would be elevated in the serum of patients with RCC, just as it is in their urine.”

Detecting RCC early is a challenge, because it is a “silent” disease that often doesn’t manifest itself until it metastasizes. There is currently no recommended screening practice for primary RCC in people who are not known to carry gene variants associated with an increased risk of the disease.

According to the retrospective cohort study conducted by Drs. Bonventre and Sabbisetti and colleagues, plasma KIM-1 concentrations could predict RCC incidence up to five years prior to diagnosis. Specifically, the study authors estimated that a 200 pg/mL of KIM-1 conferred a 63-fold higher risk when compared with undetectable KIM-1 concentrations.

Although the study results are promising, the Brigham’s doctors were quick to point out that measuring the biomarker may not represent a practical method for screening for early-stage RCC.

Dr. Bonventre’s group is currently exploring the utility of blood KIM-1 levels to predict recurrence of RCC in patients after surgical resection of the tumor, with the hope that this blood test will increase the proportion of cases diagnosed with localized, curable disease.

Dr. Bonventre noted that KIM-1 continues to hold strong promise in early detection and progression prediction of other forms of kidney disease: The FDA recently qualified the molecule as part of a kidney safety panel for Phase I clinical studies.

“If we can segregate kidney disease patients who are likely to progress more rapidly, we can focus more cost-effectively on the therapies and lifestyle changes that will slow the progression,” Dr. Bonventre said.

“The Brigham has been instrumental in studying KIM-1 since 2002,” he added, noting that the Brigham is the core laboratory for the National Institute of Health’s CKD Biomarkers Consortium. “We continue to investigate its role in predicting kidney disease outcomes and guiding therapies. Plus, our KIM-1 work has spawned interest in studying other biomarkers for kidney disease.”